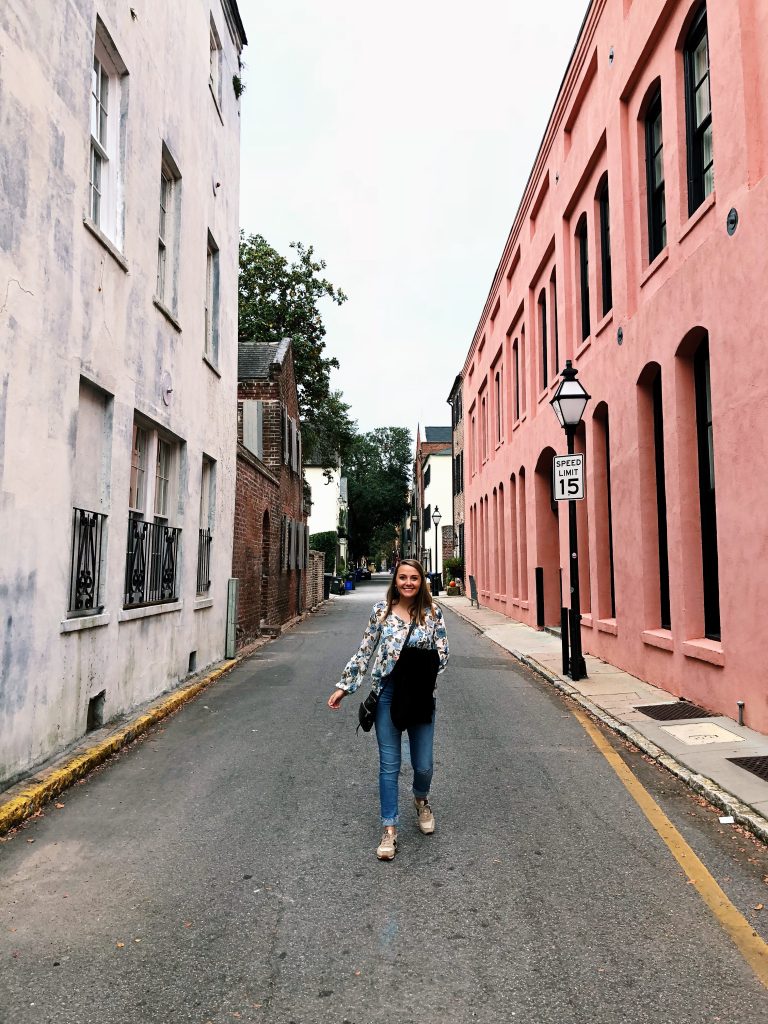 Spring is in the air, things are starting to bloom, and I’m getting a serious travel bug! Now that I’m officially out of school, that means no more spring break (I think they “forget” to tell you this part when they talk about growing up), and so seeing so many people I know traveling to crazy destinations has me itching to go somewhere!

But since I won’t be boarding a plane anytime soon, reminiscing on my (sort of) recent trip to Charleston is the next best thing! I got to travel to Charleston, SC for work at the end of 2017, and saying it was a total dream would be an understatement. That city was made for me, and I will definitely be going back sooner than later if I can do anything about it!

I felt like my jaw was to the floor the entire week because I was just blown away by the whole city. The old cobblestone streets and private gardens in between houses were amazing. The cheerful colors of all of the houses made me want to rush home and paint my house pink immediately. But my absolute favorite part of the city was a little detail that you may not expect… Window boxes! They were EVERYWHERE, overflowing with greenery and huge blooms, sometimes coordinating with the colors of the painted row houses, and all the time looking like they were straight out of a magazine. 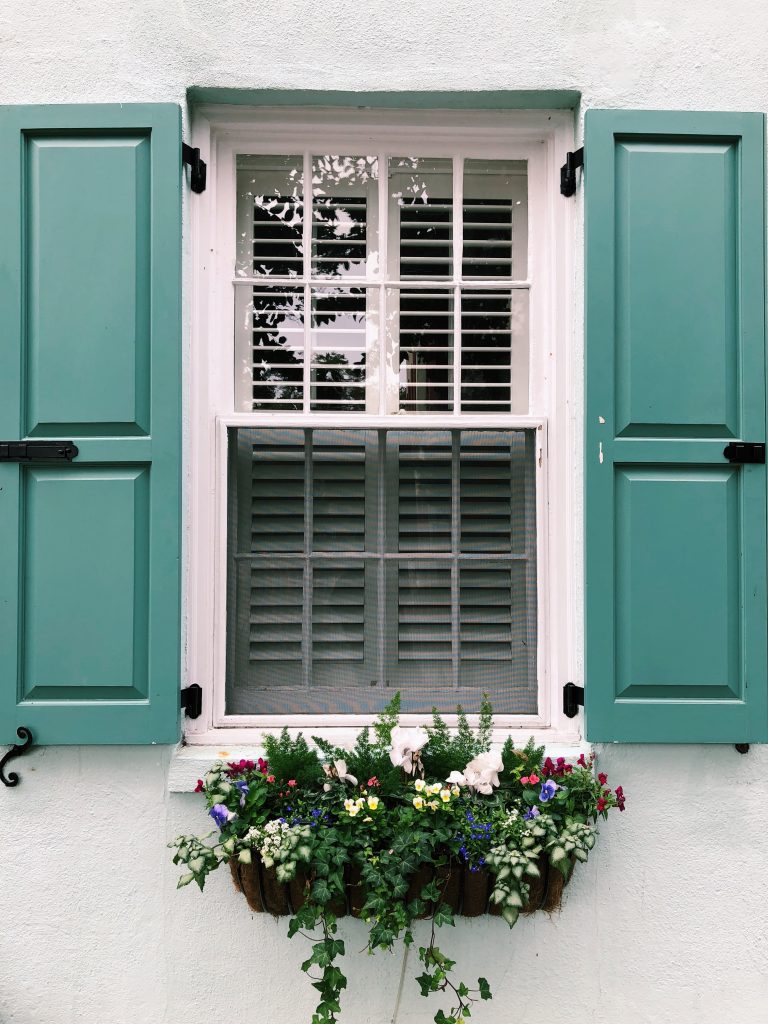 I tried to snap pictures of these little beauties everywhere we went because I couldn’t stop oohing and aahing over every single one. Some of the pictures are too close or crooked (one way streets with cars parked along the sidewalk aren’t conducive to the best photos, but hey, I tried!) but looking back at them makes me want to book a flight ASAP. I was inspired to say the least!

“Collecting” these little gems from our trip is something that I’m so thankful that I did! I’ll always have these photos to look back on, and until I have the time and money to paint my house pink and plant fifty hydrangea bushes, these photos will have to do! What’s your favorite little detail that you remember from your recent travels? I want to know! 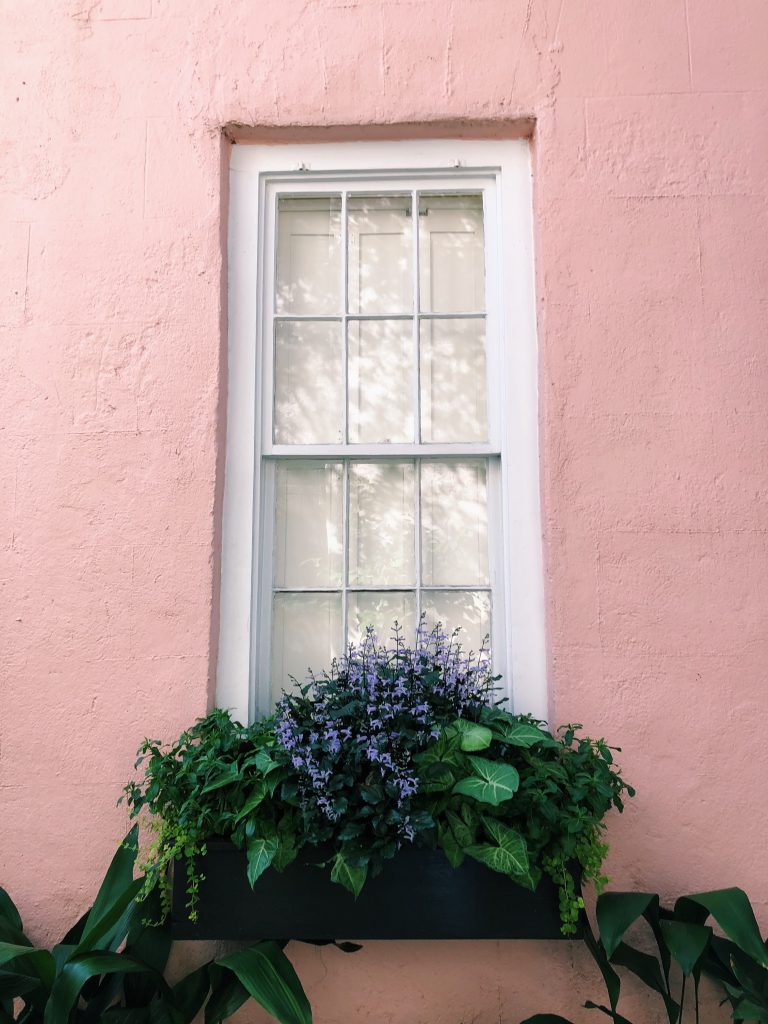 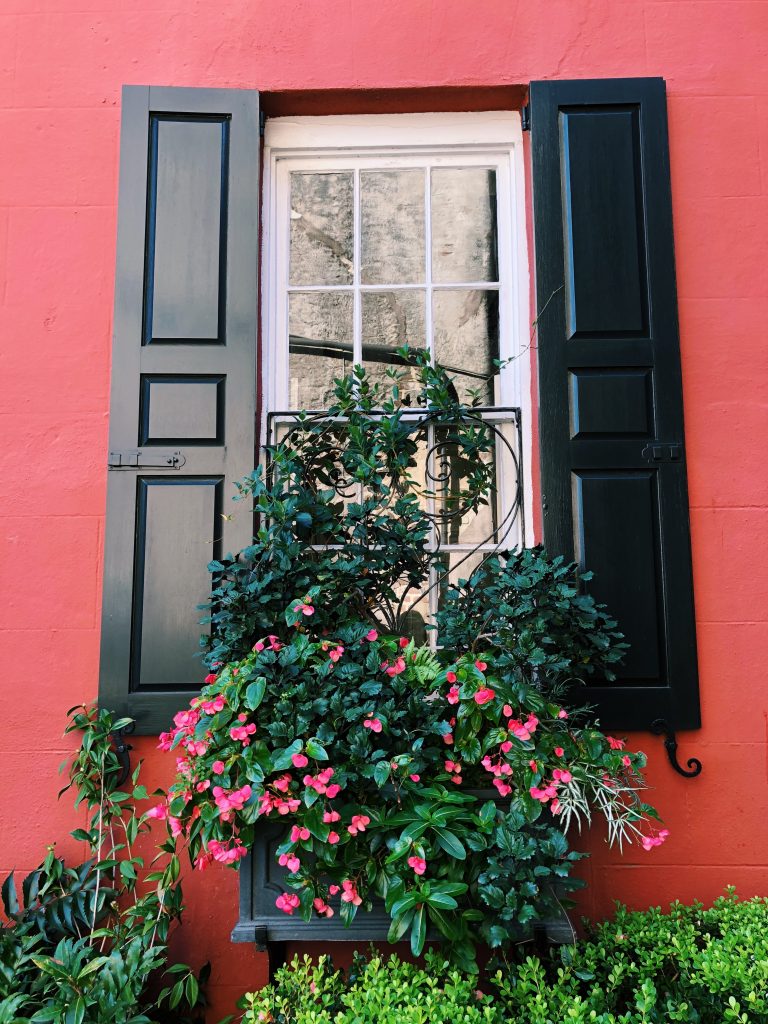 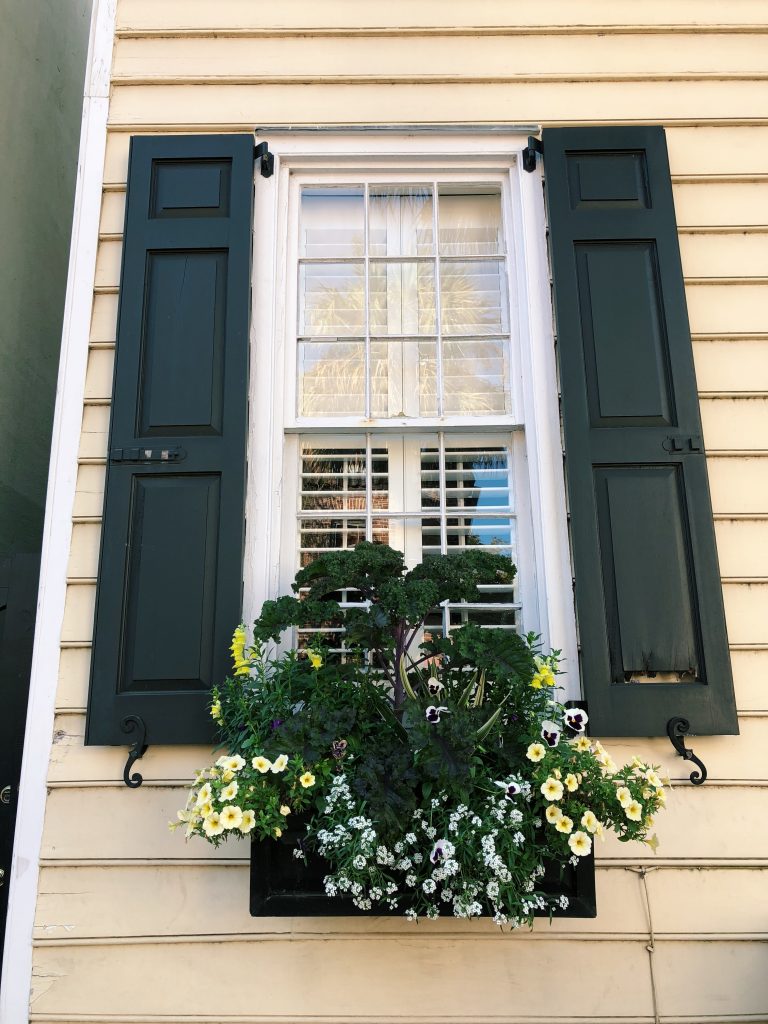 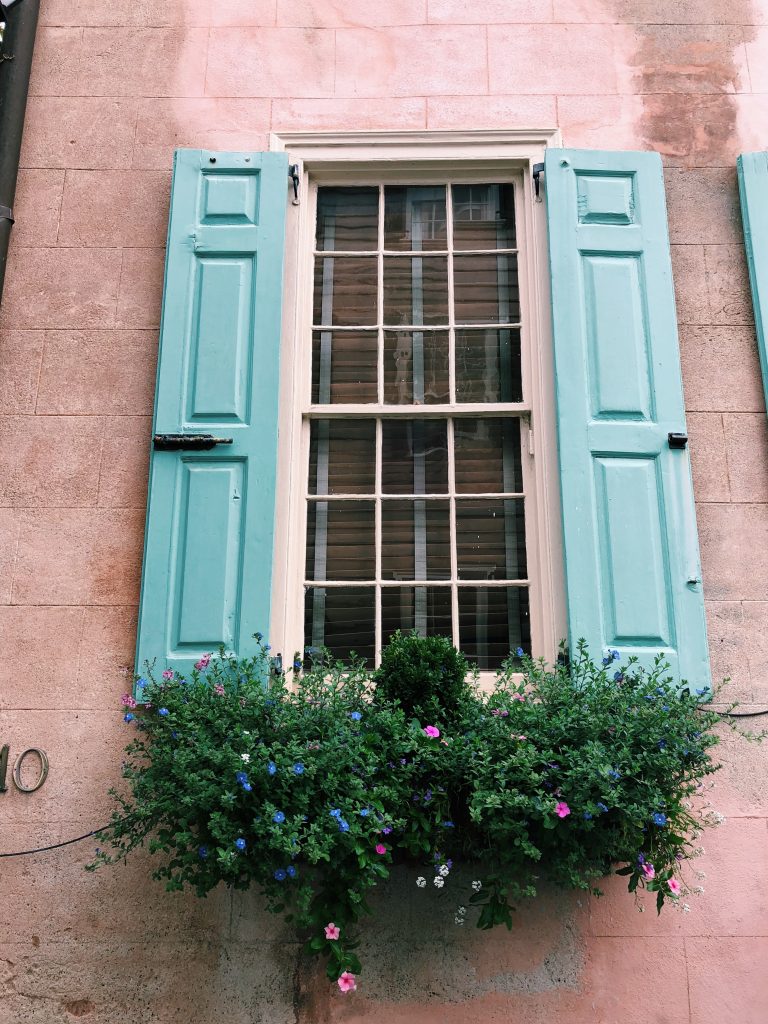 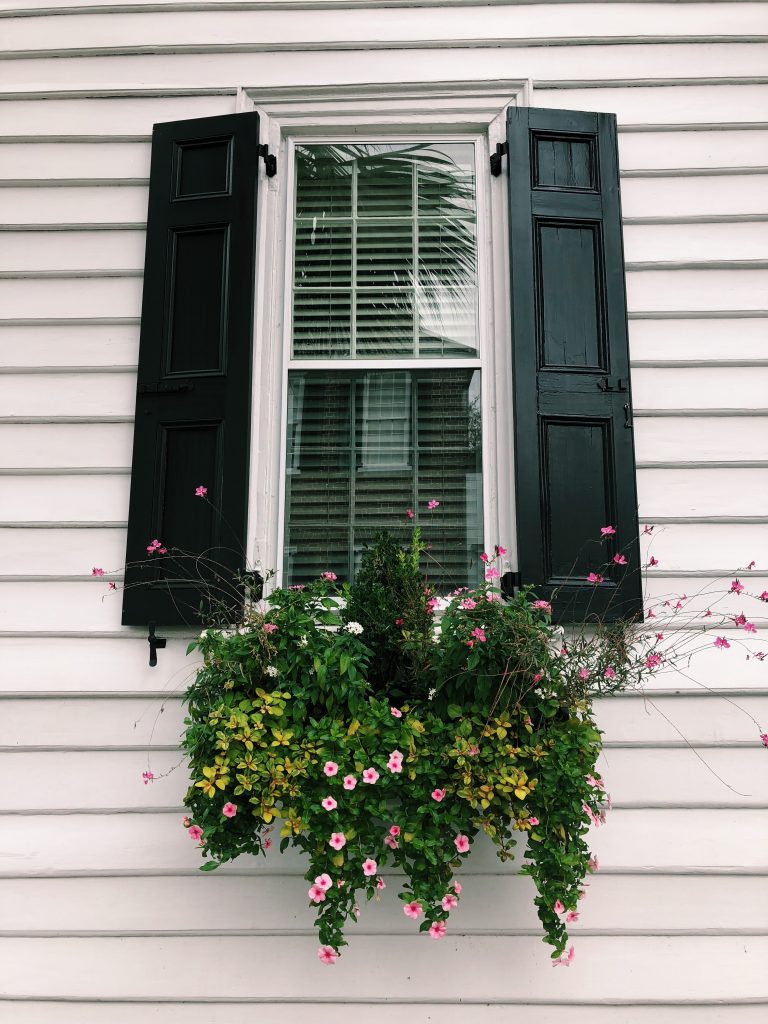 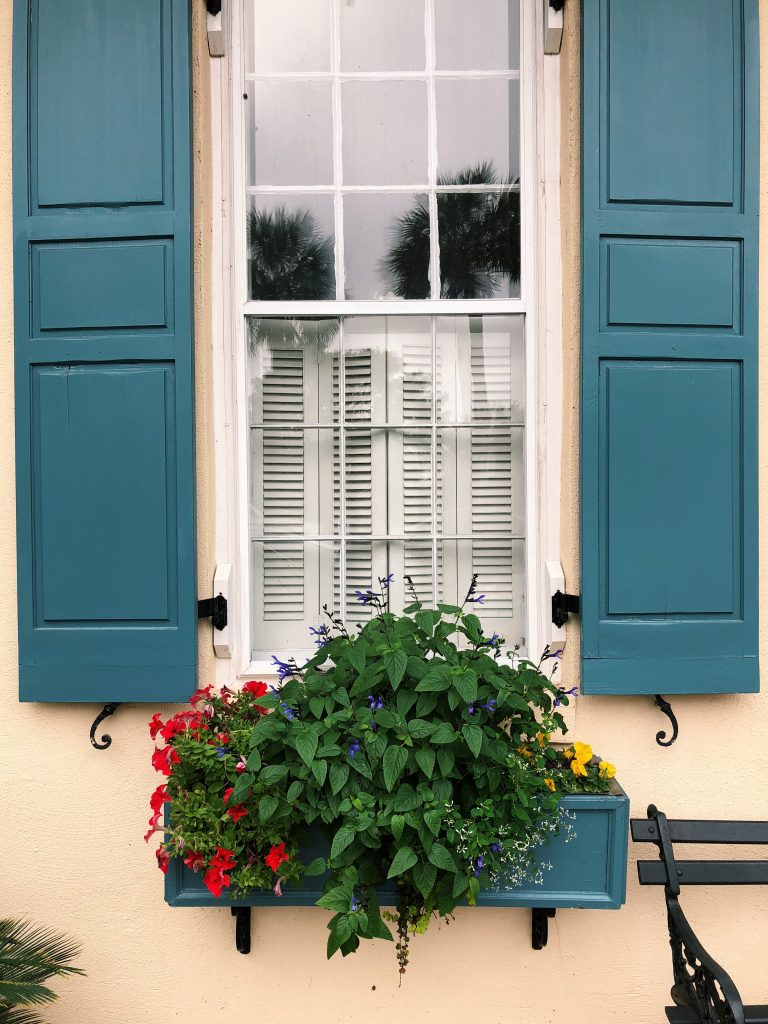 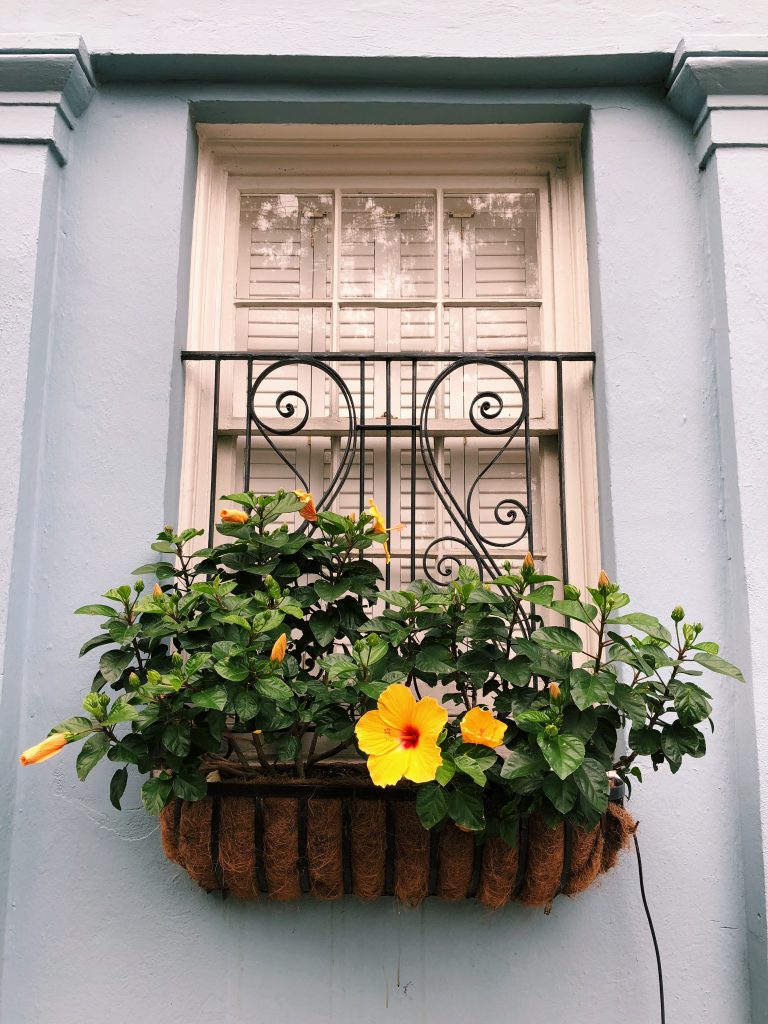 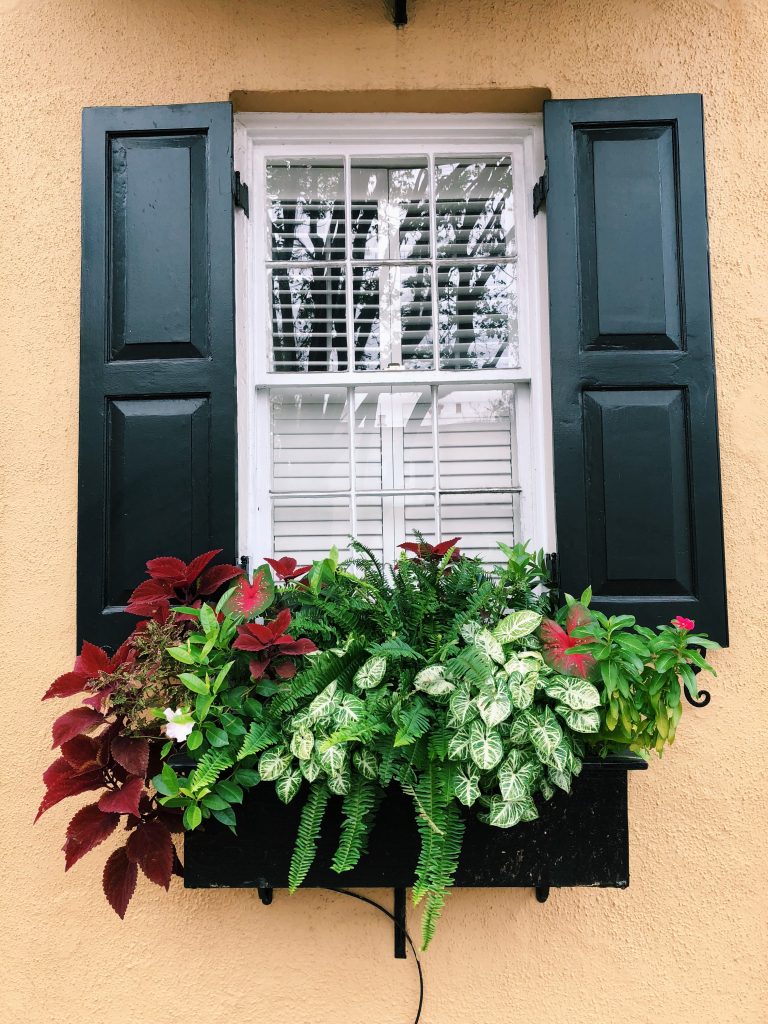 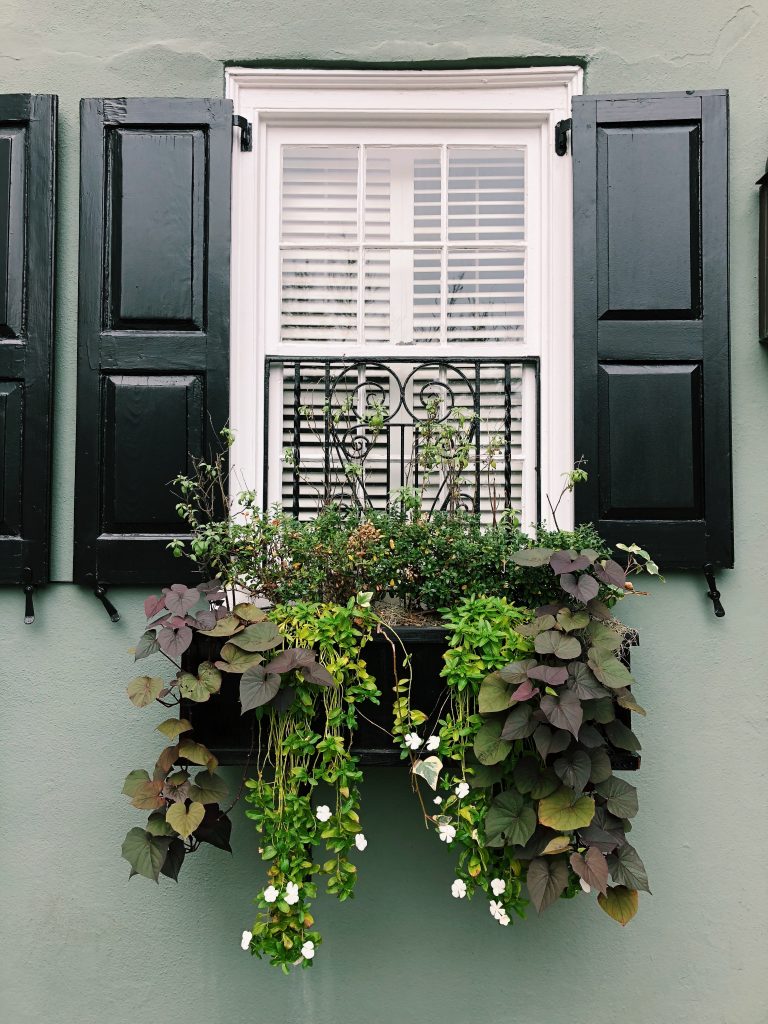 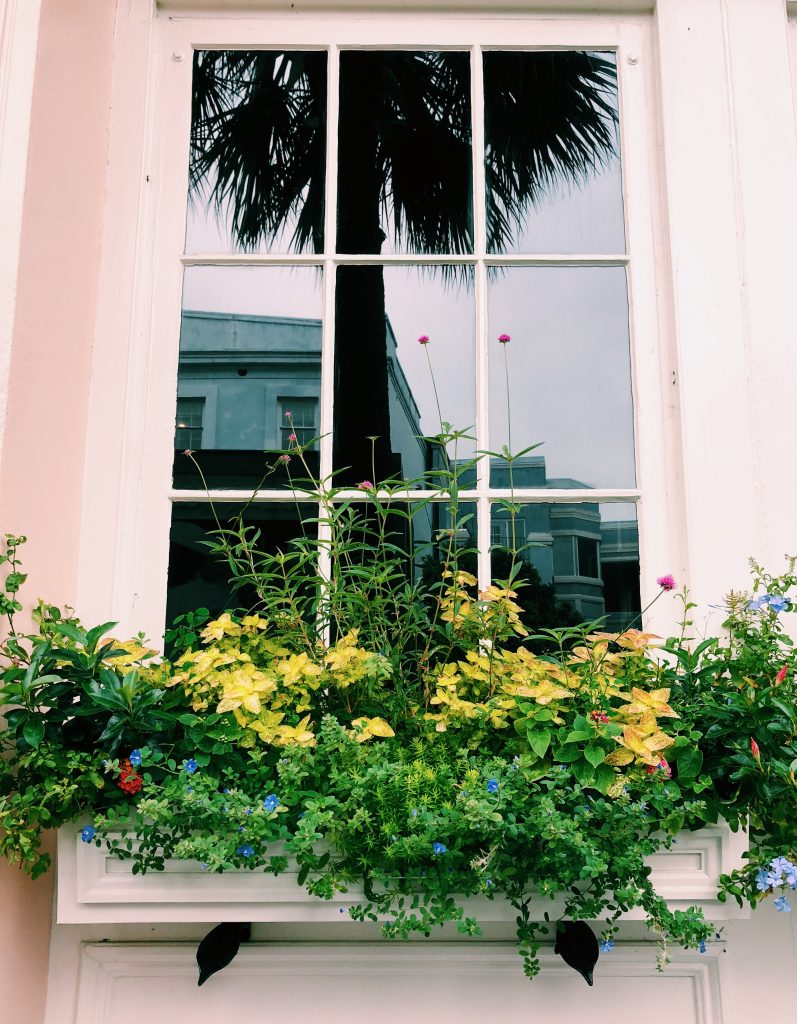 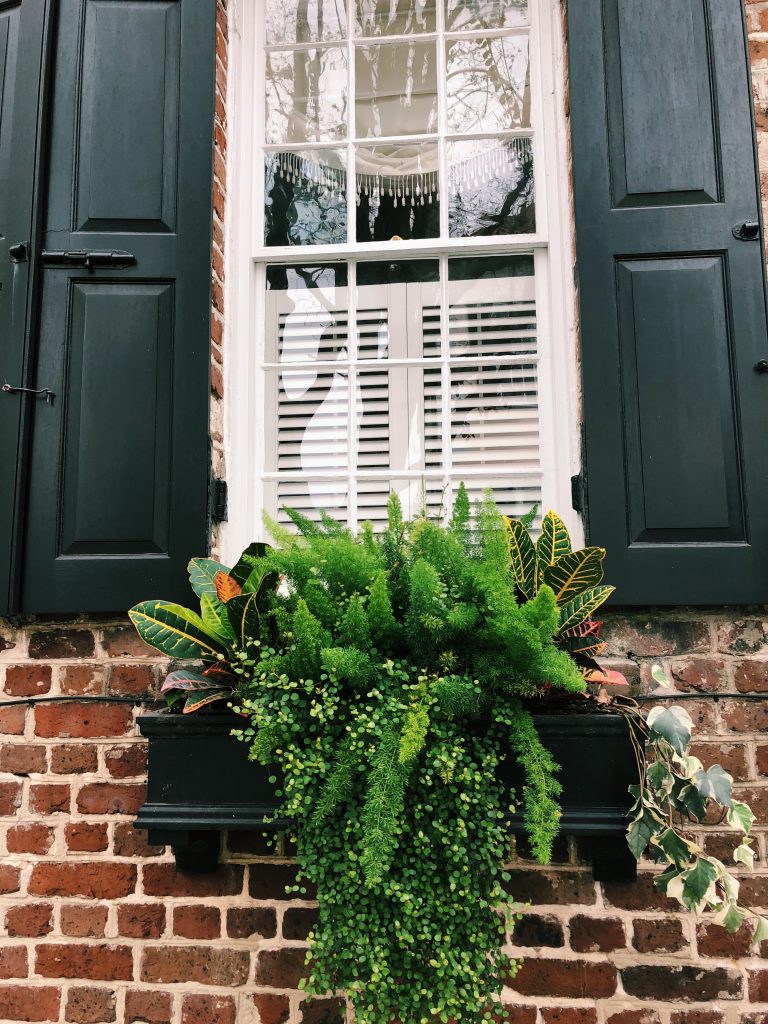 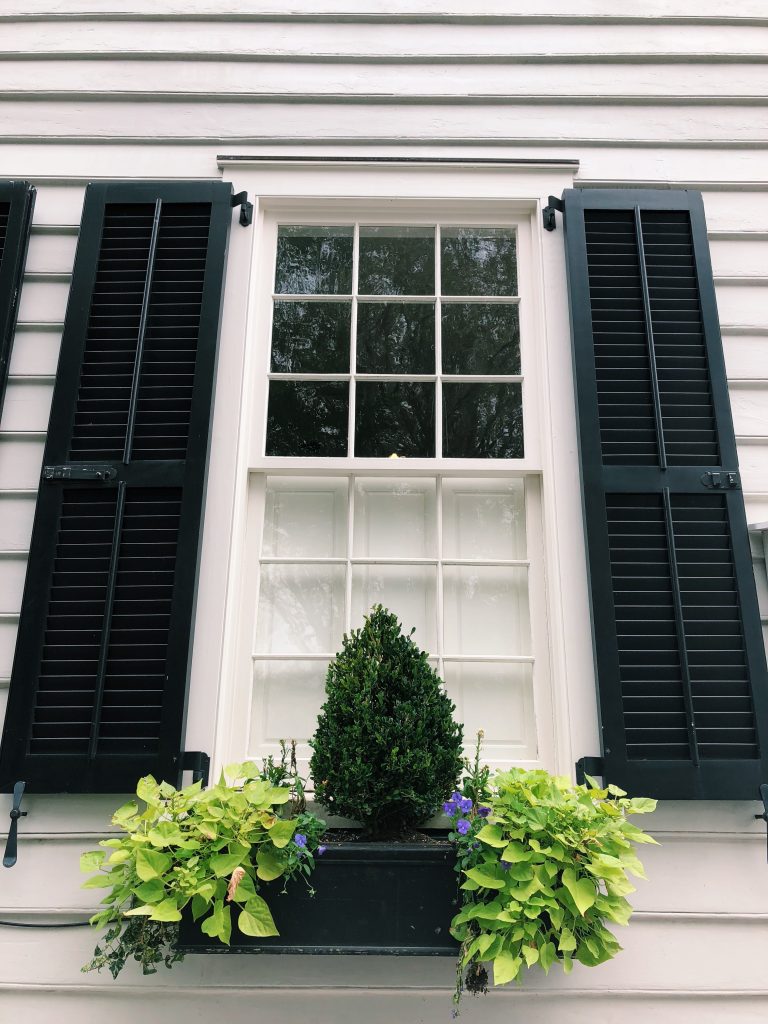 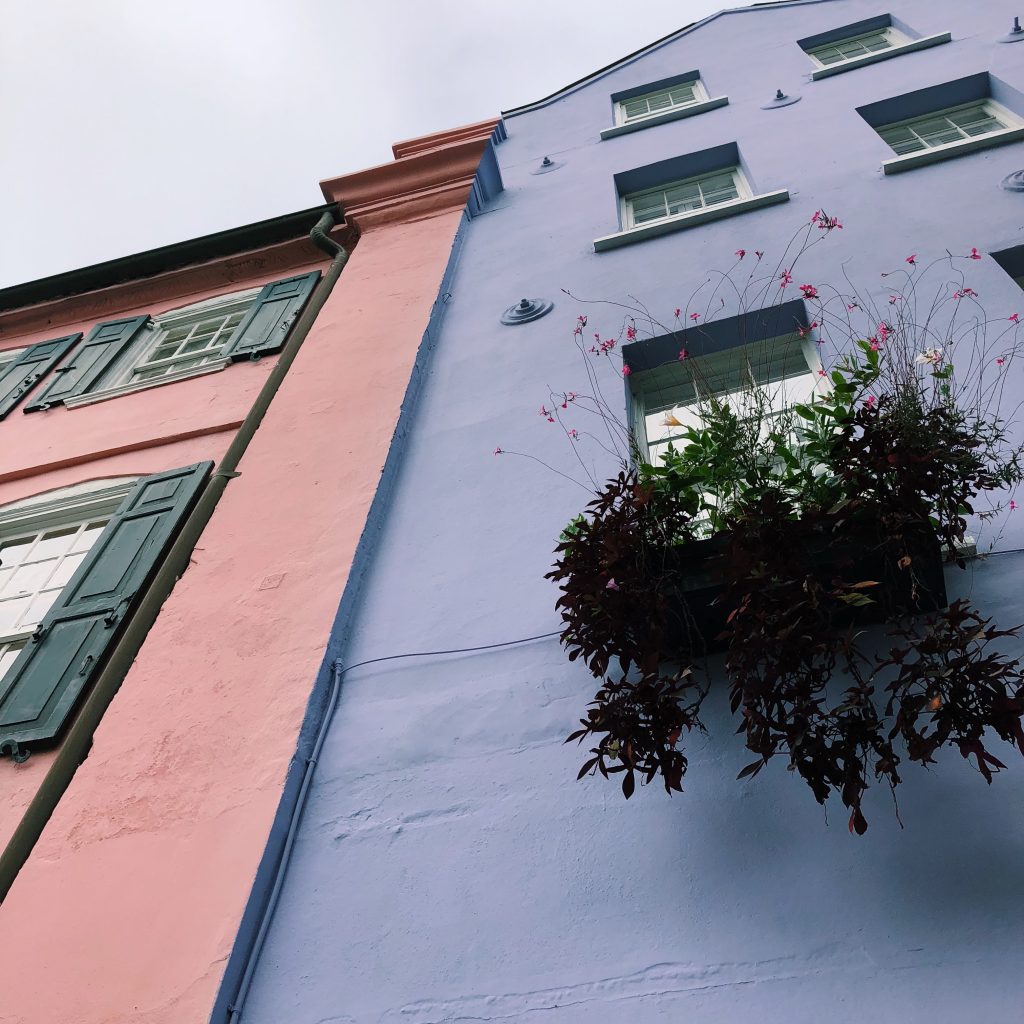